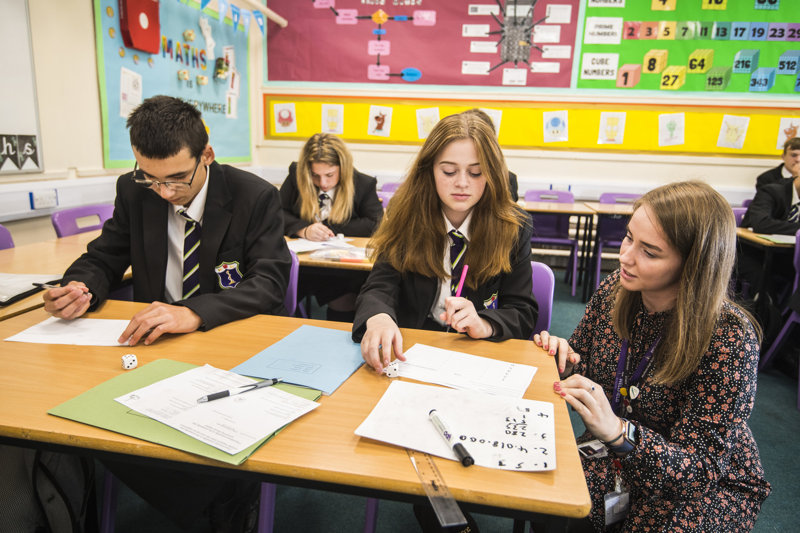 Wellfield (until August known as Wellfield High School), has had to work hard to overcome the challenges of previously being seen as a poor relation in Leyland. In September 2017 the school entered into a partnership with Endeavour Learning Trust and, together with staff, pupils and parents who were loyal to its renewed potential, it is now enjoying a completely transformed reputation. At its Open Evening for prospective parents in October, the queues of cars and families literally brought the area around the school to a standstill, all the way along School Lane and in the surrounding streets.

Inspectors were particularly complimentary about the pupils, who they described as polite and well mannered, tolerant of differences, proud of their school and well behaved in lessons and around school. They noted that pupils move around school in a sensible and composed manner and that classrooms are calm, with lessons rarely disrupted, with pupils appreciating the calm learning environment.

Although the feedback on teaching still had a few areas of inconsistency that required improvement, the report also notes that leaders have high expectations of what pupils can achieve, that curriculum plans are ambitious and that pupils study a wide range of subjects. They also praised teachers who they said had strong knowledge of their subjects and high expectations of behaviour.

A safe place to be

Inspectors were also full of praise for the high quality pastoral care at the school which they noted the pupils really appreciated. This means that the pupils at Wellfield feel safe at school, that they know there is always someone to help if they have worries or concerns and if any bullying does happen, they know that this will be dealt with effectively. Privately the inspectors told leaders; ‘there’s a lot of love in this school’.

At a time when the country is struggling to recruit to the teaching profession, the report also noted that staff morale is high and leaders ensure that staff’s workload is manageable, with a range of comments that give a strong impression of a school where all staff work closely together to get the best out of all their pupils.

Head of School, Jamie Lewis, was beaming with pride at the wealth of comments from the inspectors, which recognise the many strengths the school now has embedded, saying:

‘More than anything, I am just so proud that everyone in our school community works so well together. Visitors regularly comment on the family feel we enjoy and how obvious it is that staff and pupils get on so well together. All of this means our work together is really productive and that lives are being changed day by day in the process.’

‘It was a tough few days with a number of significant Covid related staff absences, but the pupils and staff in school were so keen to show how proud they are of the school, that the inspectors genuinely felt the special something we have going on here. Wellfield really gets under your skin, so that you can’t help but fall for the place and everyone in it. It is a fabulous school.’

And finally the Chair of Governors, Helen Dicker MBE also told us:

‘I am just so pleased for all the staff and pupils that their hard work is being recognised and that Wellfield is now enjoying the success it deserves.’ 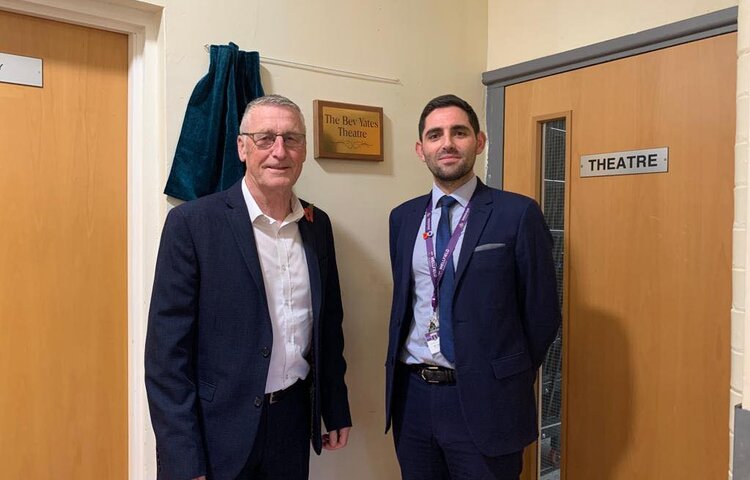